VISIT   I Am Drés

What lynx Products does Dres Cook On? 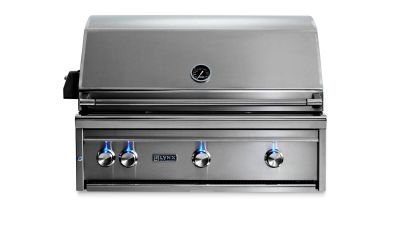 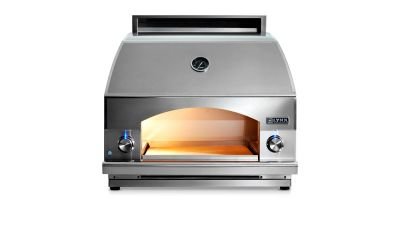 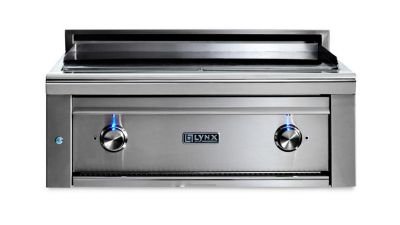 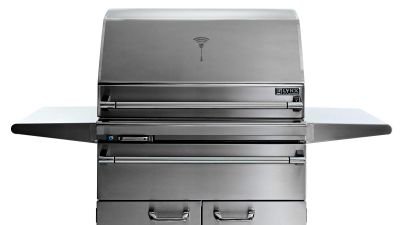 Why Did Dres Choose Lynx?

"The thing that blows my mind every time I turn on my Lynx All Trident Grill, is how insanely hot it can get in a short amount of time. Realizing how fast it responds to heat adjustments when cooling it down for slow cooking after searing, or quickly heating up for reverse searing, made me realize we can almost forget everything we know about traditional grilling. These machines are perfect."

Dres (Andres Dangond), was born and raised in Colombia. He graduated high school at the early age of 14 and began cooking at his parents’ restaurant. He moved from one kitchen to the next, tasting and learning along the way. Although his passion was in food, at age 18 he left for Barcelona to attend music school. While working at a winery and exploring restaurants in Spain, he realized cooking was what he really wanted to pursue professionally. He moved back to Bogotá and worked at several highly acclaimed restaurants in Colombia’s capital.

In 2009, Dres moved to Chicago seeking opportunities to learn from some of his culinary heroes.  After a long stage at 3 Star Michelin L2O with Chef Laurent Gras, and at Alinea with Chef Grant Achatz, Dres moved to Los Angeles to work as a consultant. During this time, Colombian media outlets recognized him as U.S. ambassador to Colombian cuisine.

He continued traveling and taking on different opportunities, from cooking in the Alaskan wilds to creating the recipes for the award-winning burger food truck, The Cut in 2014. Dres has since become partner and opened the brick and mortar version in Irvine, CA. His unique ingredient combinations have garnered critical acclaim for The Cut, which is now recognized for ‘best burger’ and 'best brunch' in Southern California.

In early 2019, Dres launched his creative and highly emotional project, Dinner with Dres. A pop-up restaurant without limits, a culinary exploration on freedom. 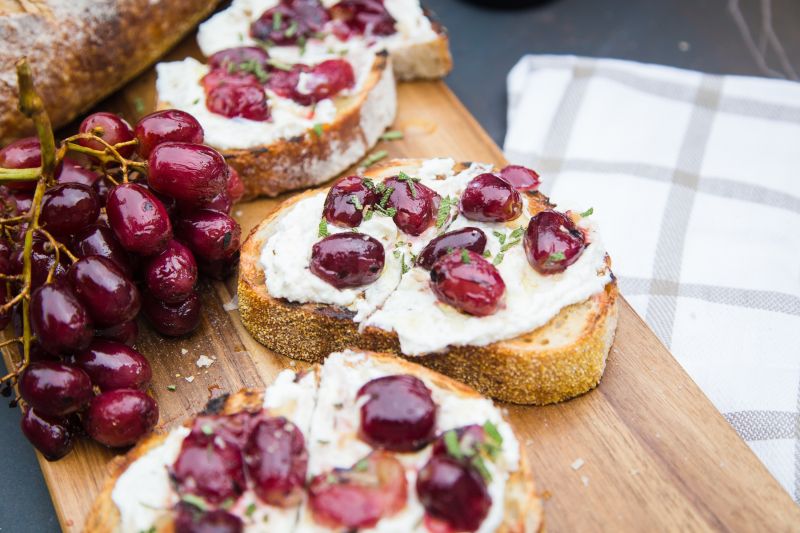 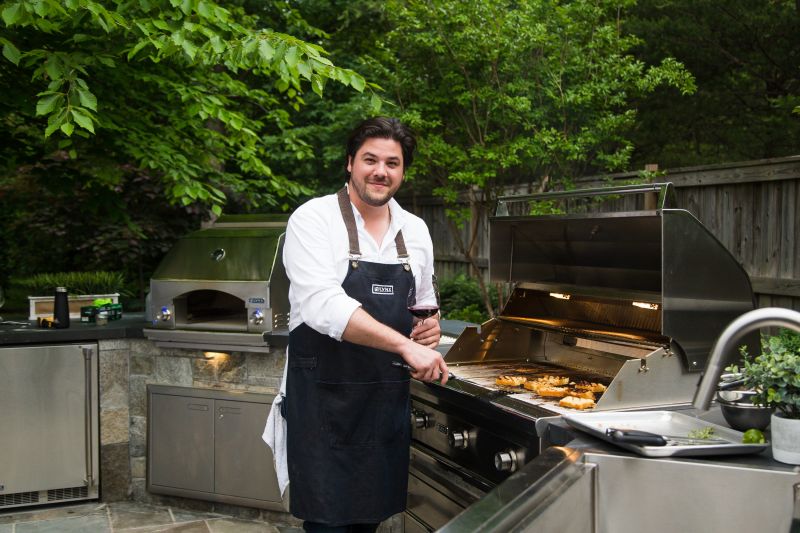 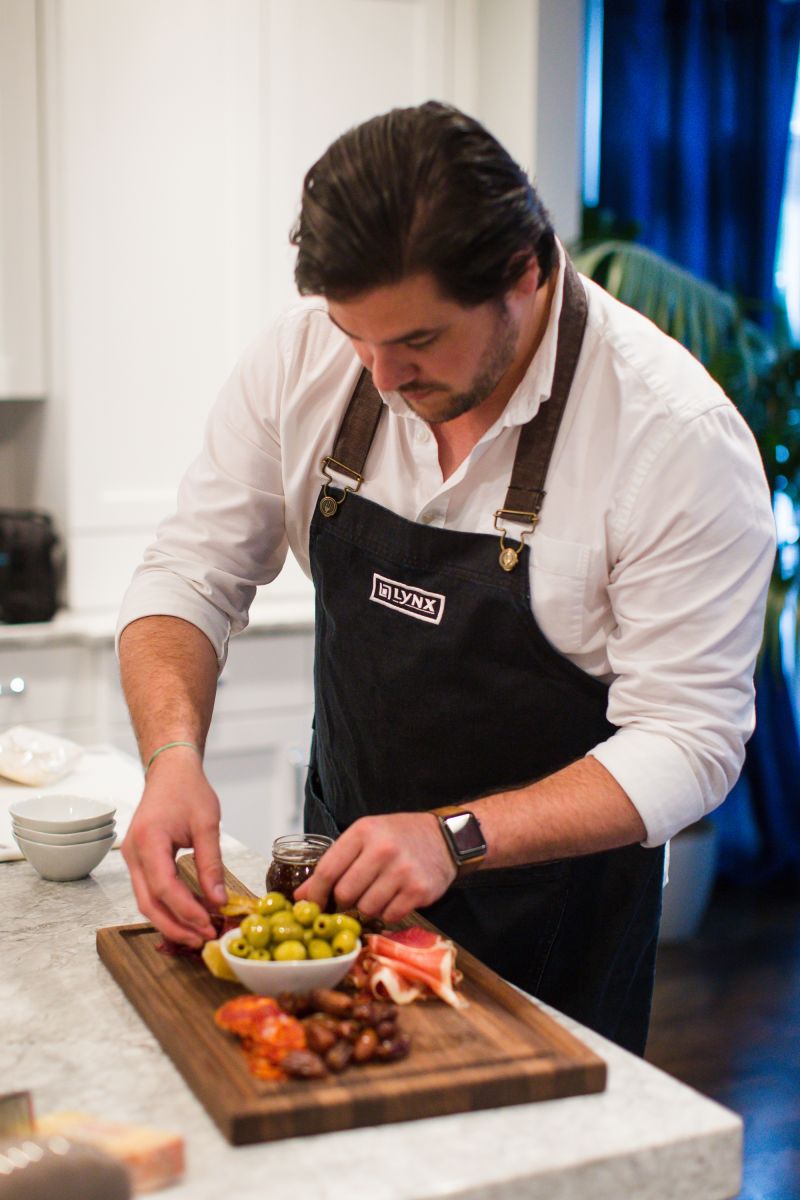 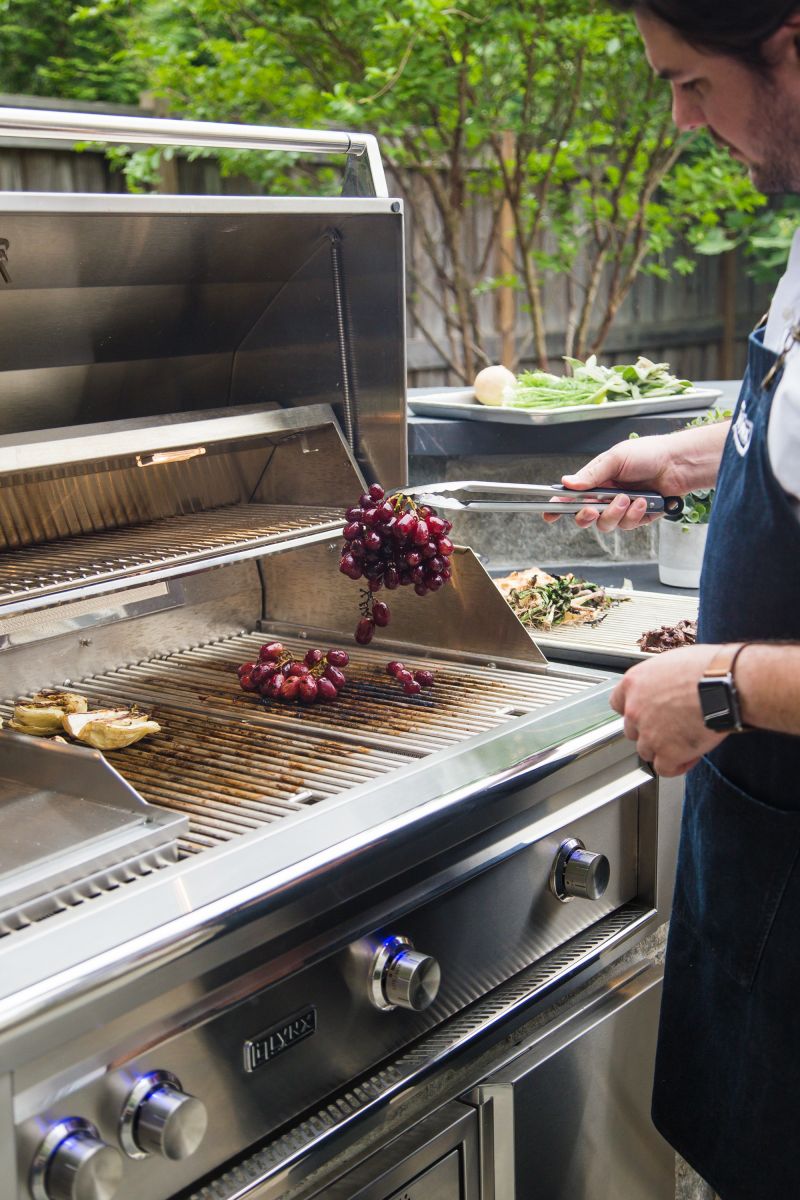 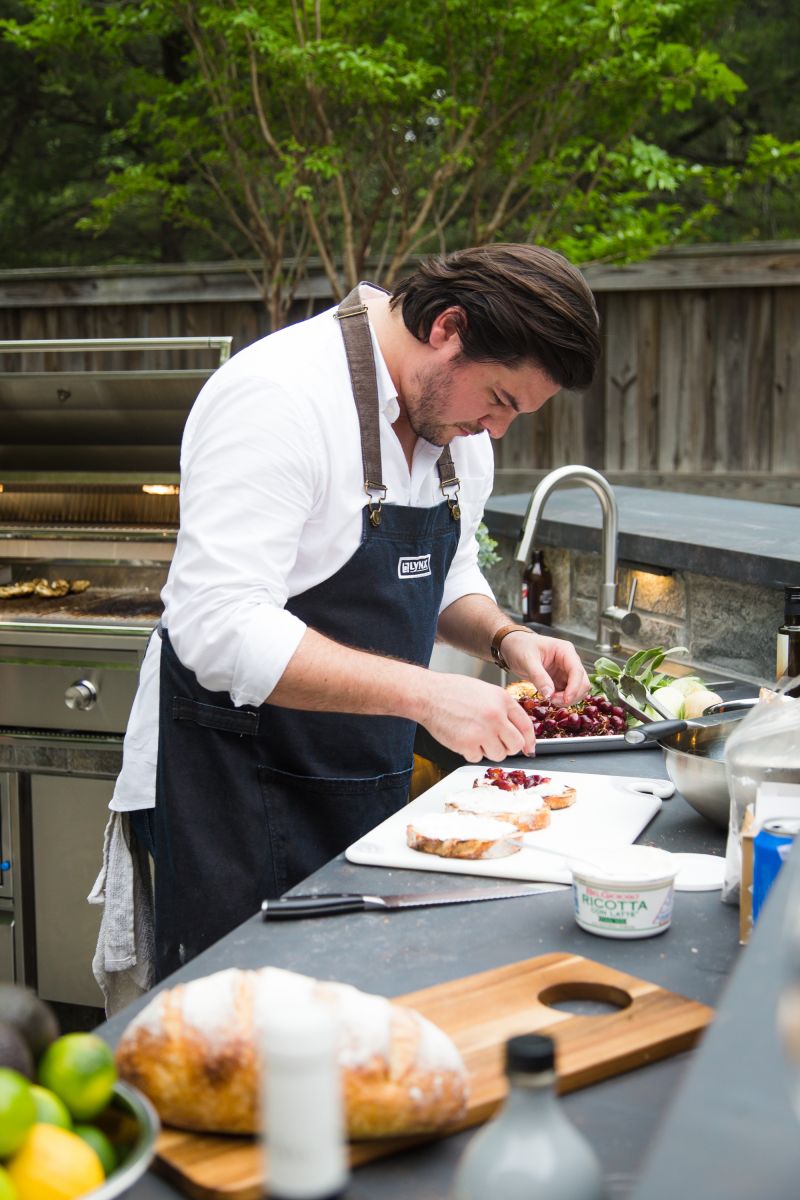 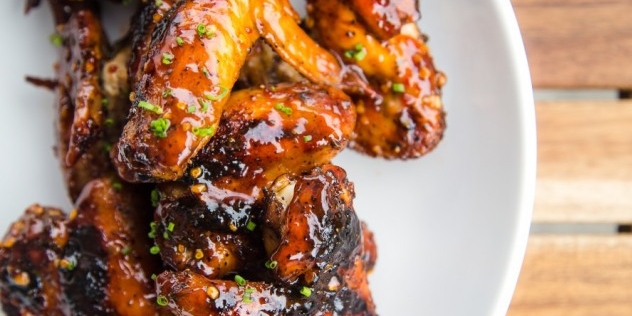 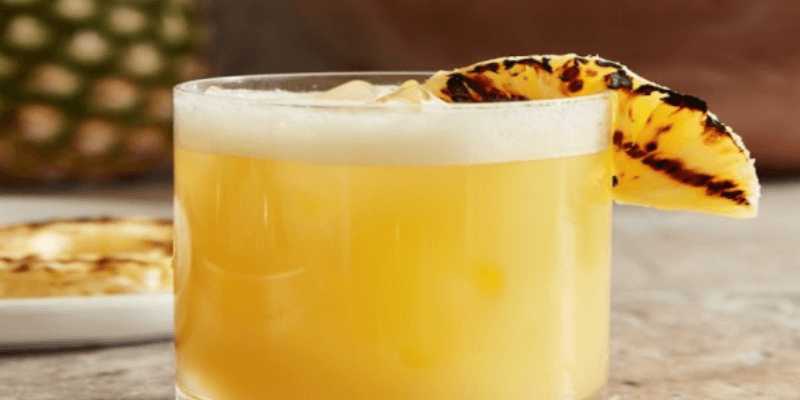